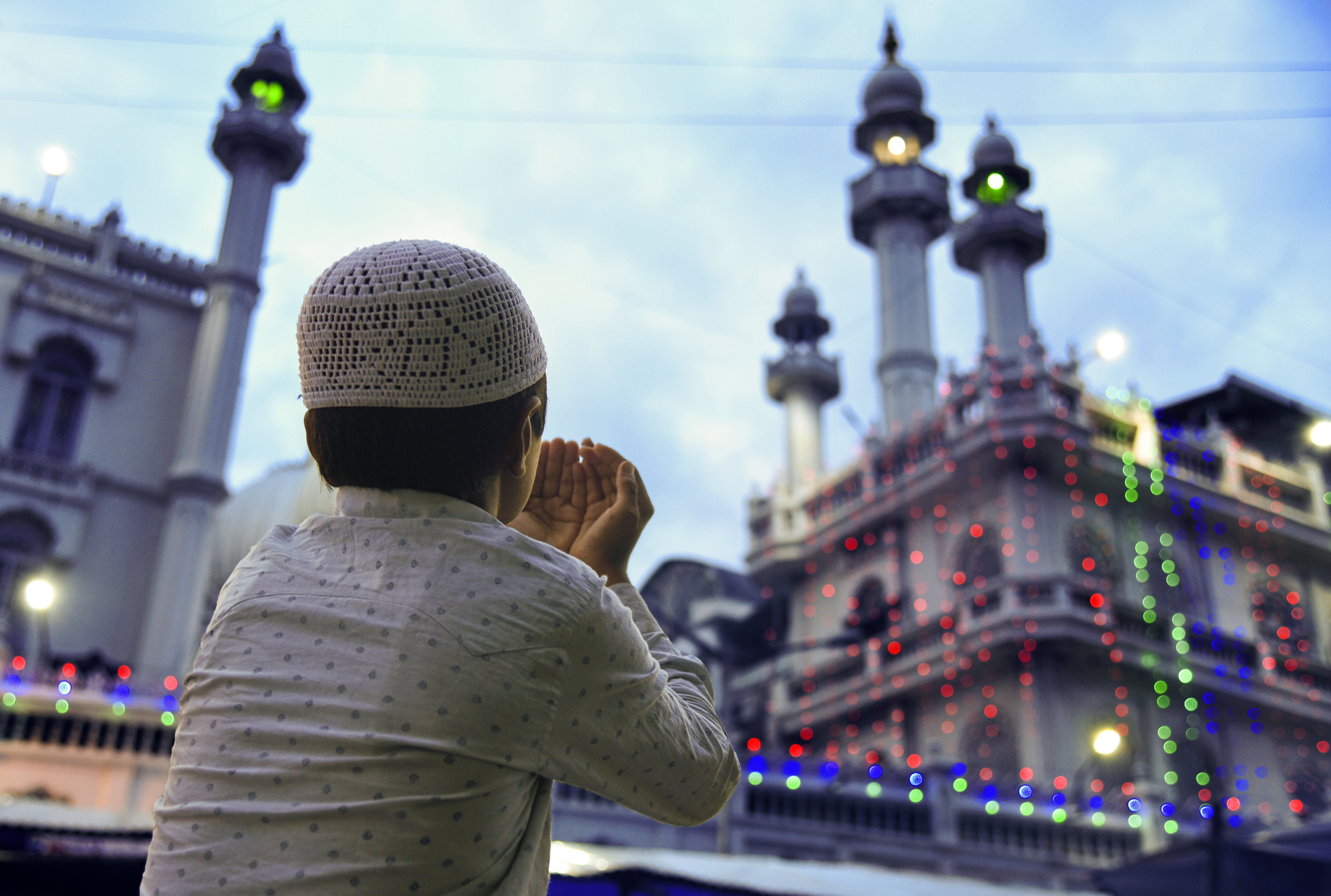 Brexit and Bill 21: Racist acts or acts perverted by racists?

Two big legislative bills hit the commonwealth over the last few years: Bill 21 in Québec which bans religious symbols for some government employees and Brexit which is the plan for the United Kingdom to leave European Union.

Admission: both are supported by racists

Anyone disputing either fact is either lying to try to show his opinion (either pro-Brexit or pro-bill 21) as being non-racist when in reality, both are indeed supported by racists.

But does that make them racist bills? That one is trickier to answer…

First assertion: not all supporters of either are supporting it for racist reasons

Both acts are broad and complex enough to also attract non-racist people.

In the UK, many people are pro-Brexit because they hate EU regulations or because they think it will help the economy or just because they love the NHS and feel it is threatened by the EU.

In Québec, many people are pro-Bill 21 because they are against multi-culturalism and instead support inter-culturalism (to be discussed in a future article), or because of the abuses of the Roman Catholic church in the past.

Personally, that’s why I was for Bill 21 over fifteen years ago… when the debate initially started. Québec politics had been controlled by the Roman Catholic Church for decades until the Quiet Revolution but once that Revolution occurred, we only got rid of the Catholic institutions, not of the Ultra-Catholic bureaucrats, judges, police officers and so on which still acted as if Québec was a Roman Catholic province and deprives minorities of their rights, of their ability to get a job, etc…

I then wanted the state (the Québec government) to be fully secular so that people of all faiths could work in or deal properly with the government. Back then, the debate wasn’t “can a Muslim woman who wears a veil work as a teacher”, back then the debate was “can a Muslim woman work as a teacher” because back then (or soon before that), our school districts were based on religion!!!

The idea in the early 2000 was to eliminate the Roman Catholic grasp on our system so that people of all faiths could work in it.

That was then, I’ll return later to what bill 21 is, exactly at the bottom of the article.

Second assertion: the percentage of racist supporters of either is relatively low but strong enough to drive undecided voters

According to many polls, the percentage of racist people in Québec, Canada outside of Québec and the UK are surprisingly close.

Québec typically has a higher percentage but most of the time within the statistical uncertainty. I’ve seen polls at 12%, 11% and 10% for Québec, Canada (without Québec), and the UK, and even if some were higher and some were lower, let’s assume these are right for the purpose of this discussion. If they were 5% or even 10% higher, it wouldn’t change things much.

But the racist vote in any country (there are racists in pretty much any country on the planet, not just Western ones) is sometimes enough to tip the balance of voters.

Imagine an issue where 45% of the population is in favor, 45% is against and 10% are undecided. When suddenly, racists become in favor of it instead of being split between the 3 camps evenly, we would end up with perhaps 51% in favor,  44% against and 5% undecided.

The racist vote tipped the scales because they ended up voting as a single bloc, but it’s even worse because some of the undecided voters will see the balance tipping in favor of the issue and be driven by mass effect (the more people support something, the more undecided will flock that way) to support it: they will see a consensus emerge when in reality the general public is still divided, it’s only the racists who tipped the balance.

Personally, that’s my theory for Brexit. I might be wrong… but it also explained by Bill 21 is supposed by over 60% to 70% of French-Canadians instead of by perhaps 45% to 55%: there’s the 12% or so of racists plus the undecided they convinced to support the bill out of mass effect.

Third assertion: by the time the acts became seen as being racist, too many non-racist people are committed to their support and dug in their defenses

When I first heard that the CAQ would pass Bill 21, I was excited! Finally, we would break away from the Catholic church’s grasp. I know personally a Boomer bureaucrat who is an extremist Roman Catholic who systematically discriminated against non-Catholics in hiring subordinates: she wore a cross on a necklace and anyone not wearing one had zero chance of being hired. She admitted playing with it idly during interviews to root out anti-Catholics and subtly using coded words to figure out the religion of the person being interviewed. She was actually proud of her actions until her retirement and was against secularity until Bill 21 came out.

The same thing occurred to some of my UK friends who were pro-Brexit initially: they were excited that the United Kingdom would be sovereign again!

But then… Yes, it changed, didn’t it?

For Bill 21, a grandfather clause was added which in effect, ended up protecting the Catholics already in the system.

Let me make something very clear: The day they announced the grandfather clause in Bill 21, I stopped supporting Bill 21 and began calling it racist.

It’s also the day the Boomer I mentioned above began supporting Bill 21!

But many of my friends who were avid supporters of Bill 21 because they saw it (like I initially saw it) as a bill to remove the religious influence our government once and for all (we still had a cross in the National Assembly with plans to keep it “for cultural reasons”, as if Roman Catholic influence was cultural but none of the other religions were!!! If that’s not xenophobic, then what is?) were unable to switch their position. They were fully committed prior to the Bill becoming racist.

They see the racist accusations only as a straw man attack on their position and they do not realize that the grandfather clause is possibly the biggest injustice made into law in Canada in the last decade, because it prevents very religious people of new religions without doing anything against the existing Catholics already in the system.

Fourth and biggest assertion: even the government doesn’t realize how racist Bill 21 became when they put the grandfather clause

The CAQ was elected in part on the promise of passing Bill 21, in part for the promise of adding a 4-year old kindergarten,  in part for their promise to get rid of school districts, in part because of the population being tired of the Liberal grasp on the province for more or all 15 years (minus an 18 months minority PQ government), but it took that majority mandate as a support for all of its platform.

When the debate over bill 21 began, there was a lot of outcry from many pressure groups and the current bill added the grandfather clause to please a few of them, not even realizing how damaging this change is.

Both acts are indeed supported by racists, both acts can indeed be viewed as racist. But I believe that the majority of their supporters aren’t racist, I believe both began by people with possibly good intentions and which were later twisted by racists.

Personally, I reject everything racist and as such, I am against both.