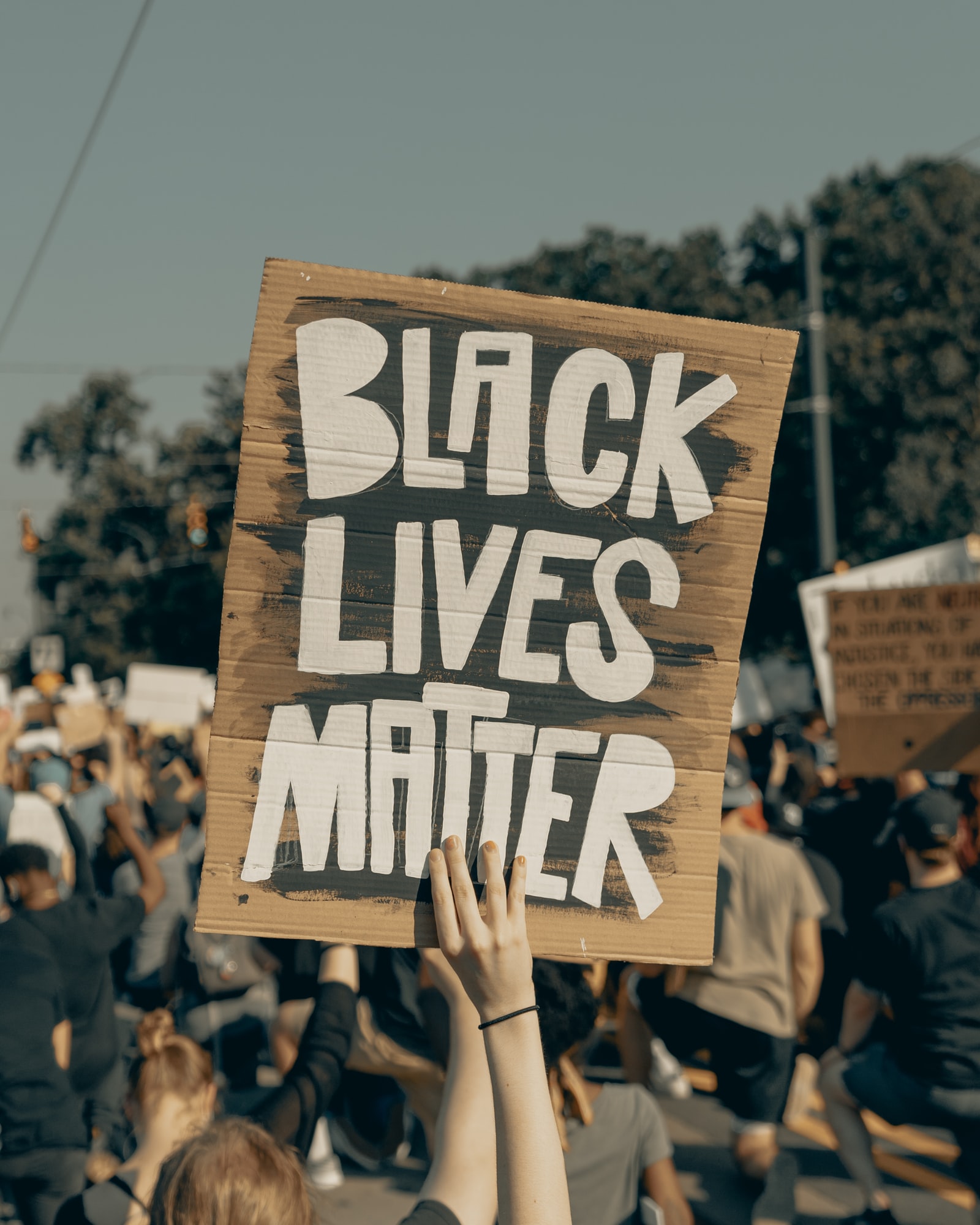 So now that Black Lives Matter is back, a lot of Québec nationalists are outraged at the idea that Québec might have systemic racism despite a lot of red flags pointing to it. Why is that?

So, what are the perceived characteristics of a systemic racist society?

I must be missing a lot, like being afraid of authority, being rejected for positions of authority, but I hope they can all be rolled up in the last one.

So, systemic racism in the USA

In the USA, let’s check each of the criteria, (again, excluding First Nations):

It’s pretty clear in my mind…

But what about Québec?

In the 1960s, we had our Quiet Revolution while the civil rights movement was occurring in the USA. The main difference between the 2 movements was that French-Canadians were a majority in Québec, so we just had to band together, reject the influence of the Catholic Church which was contributing to our oppression, and we managed to gain power in our province.

We worked hard to improve our crumbling education, we improved our healthcare and provided electricity for all (not just the urban areas with English speakers).

We broke free of the chains of oppression!

We established a large civil servant network and made sure this time, French-Canadians would get to fill its rank, not just the English Speakers.

What about the others?

Today, new immigrants of visible minorities have come to Québec to enjoy our freedom! One of the rare places where the oppressed broke free!

And many African American slaves had fled into Canada and some were lumped with Québec French-Speaking people so finally, they would get equality!

But despite Québec textbooks showing minorities early on (even in the 80s and possibly the 70s), and despite the integration of minorities into our school system and despite amazing laws for housing equality and college equality, many Black Québécois feel set aside.

Police officers tend to profile them. There are older (and some younger) French People who are racist.

Recently, we walked our dog and an old woman explained to us that she named her cat “Mohamed” because it enraged the Muslims (not the word she used) and she liked that because they are “impolite, dirty and stupid”.

A few years ago, we heard quite a few Italians Montrealers complain about how Rivières-Des-Prairies (a neighborhood of Montreal) is turning to shit due to all the new Haitian residents (and that crime would follow them).

To me and many, it is clear that there is racism in Québec. I cannot compare to the rest of Canada but studies point to similar numbers.

So why is there that much denial of systemic racism?

Because most French Québécois are proud of the system we built in the quiet revolution and believe it is a model of equality.

Many are willing to accept there is a lot of racism, but calling it systemic, in their mind, attacks the system that freed them, their parents or their grandparents from oppression back when French Canadians were the white N***** of America (I will need one day to address that book with the horrible title, but not today).

They feel that the Racism today against Black isn’t built on generations of oppression against them simply because they don’t realize that Black people have been living with us since at least the early 1800s thanks to the underground railroad and were just as oppressed than we were.

But now that the French Speakers have been free for 60 years (almost 3 generations), it’s time to help our minorities and most are willing to accept that.

But at the same time, they are not yet ready to accept that the system that helped free them is racist in nature.

I am not even sure I am ready to accept that: in my mind, the system is flawed and does not protect minorities, but I am not yet sure it was designed that way!

And yet, I do know that this is not what Systemic racism means: it doesn’t mean the system itself is racist, but that racism is systematical across the system: enough landlord deny apartments illegally to Blacks for them to feel trapped, especially when there is a housing shortage.

That enough employers discriminate against them to feel that they can’t get a job, even if we have a robust civil rights system against discrimination.

That enough police officers unfairly target minorities for them to feel unsafe.

Those Nationalists are ready to accept that racism is across the system due to the people in the system, but not that the system itself is racist.

That, in a nutshell, is why they believe in racism but do not want to accept systemic racism.

PS: What about the church?

Racism against French-Canadians wasn’t just by the English minority: the Roman Catholic church was also controlling us.

To be a member of Parliament you have to pledge our loyalty to the head of state (the Queen of England), but that head of state is also the leader of the Anglican church.

So, the Roman Catholic church would often excommunicate French Canadians who pledge loyalty to become an MP or attain any position of power requiring a pledge.

Special dispensations were often given, but often only to very conservative people.