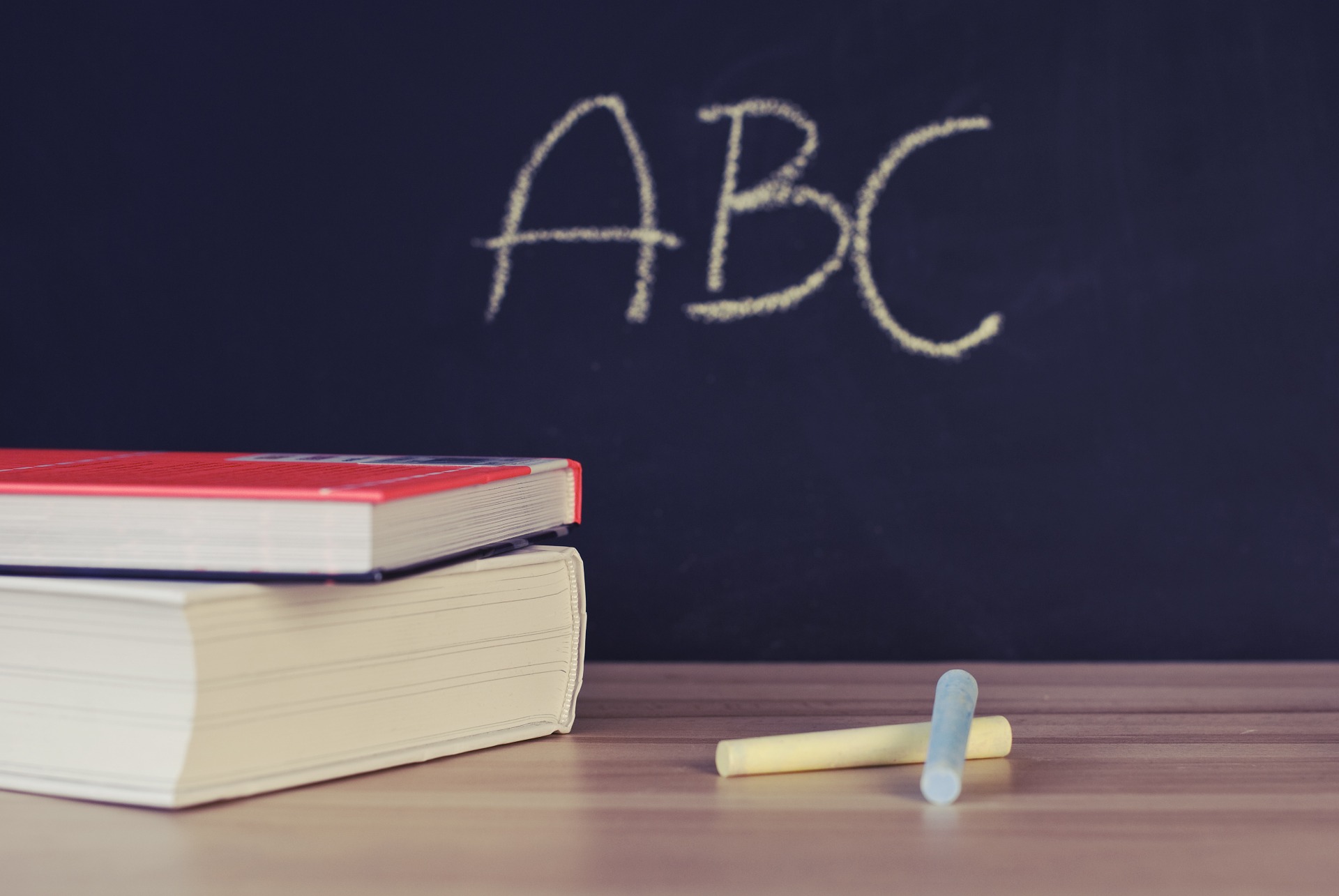 Why are Québécois so angry about the French University?

The Ford government in Ontario has canceled the funding to build the first French University in Ontario which prompted a strong reaction from French-Ontarians but also from the French speakers of Québec, why?

I already blogged about Regulation 17 but I want to talk a little about the Francophobia surrounding this issue.

French as a spoiled minority?

First, a lot of people complain that they are almost as many Russian speakers in Toronto as there are French speakers, so why should French speakers get a University when Russians do not?

The Nouvelle France was a French colony which was militarily conquered by Great Britain in 1760. In 1867, we were asked if we wanted to join a Canadian confederation with Ontario, New Brunswick, and Nova Scotia after 27 years under a constitution designed to eliminate French from North America. We accepted this new marriage on the condition that we would have some guarantees regarding our religion and our language.

It was more of a shotgun wedding than an actual marriage of love with an unequal set of rights that put English as superior to French, but still, we were promised some guarantees which we felt were violated in 1982 without our approval. A little like if a suddenly rich husband imposed a retroactive prenuptial agreement on his wife to prevent her from having access to the fortune they built together.

To us, comparing French to Russian almost makes us feel like the old wife at home who gets compared to the sexy new neighbor that just moved in. We have nothing against the other languages, we just want the promises made in the past to be honored first!

A lot of people in québec try to explain that English speakers in Québec are the best-treated minority in the World and I do not know if it is the case or not, but the fact remains that the best university in Québec in English (McGill) and the best hospitals are English (the CUSM, the Montreal Children, the Jewish Hospital, Douglas). Contrary to some ill-informed commentators, there are English school districts covering the province of Québec and on average, English school tend to fare better than the French schools in the same area.

The problem with French education in Québec

In short, education is hereditary…

Let’s review what the McCord Museum (an English museum, by the way), has to say (in French) on the University education in Québec in 1960:

In 1960, the percentage of English speakers able to go to University is almost FOUR TIMES higher than for the French speakers.

This isn’t caused by laziness or lack of intelligence but rather due to clear economic differences where the English minority was in charge of the important jobs while the French majority was prevented from reaching economic freedom.

This tendency, however, continues today. In 2006, Statistic Canada published a report which clearly shows how hereditary education is. On Page 2, Figure 3, we can see the percentage of lowly educated people by language.

As expected, 56.1% of French speakers of 75 years or older are lowly educated: these are people who finished school in the 1960s. English speakers only have 37.2% for that category. Allophones (people who don’t speak English or French as a first language) fare worst, but most of them were (not) educated in their country of origin.

If we compare to the 25-34-year-olds, we see that 12.2% of the French speakers are lowly educated compared to 8.7% of English speakers… and 11.8% of Allophone who neither speak English or French as a first language! They fare better than the French speakers!

Figure 4 is even more drastic when we check the highly educated speakers of the 3 categories.

Students in families without a history of high education achievements tend to lack the support system to allow them to succeed on their own.

Statistic Canada confirms that Allophones are able to succeed and I do not claim to know why. All I know is that when I personally had to review my options for my education, like many French-Canadians, the lack of a family culture around education meant a lack of family support for long university degrees. This is why the Cegeps and their technical programs are helpful

Franco-Ontarians are in the same situation

The reason the Québec french-speakers feel solidarity with the French-speakers of Ontario is that the Nouvelle-France did spread to Ontario, and some of us have families in Ontario. My own father in law’s family was from Ontario (since the 1600s) and they fled because of Regulation 17. Many people claim that most of the residents of Ontario are immigrants from Québec but many families have been staying in Ontario for hundreds of years!

Yes, some of them are new to Toronto, but might have moved from a rural Ontario town, or might be returning to Ontario after having spent a generation or two in Québec to avoid forced assimilation.

Why do we care so much about the past then?

Again, because of two simple facts:

1 ) We agreed to a marriage with the other provinces in 1867, which was unfair toward us but still provided some guarantees, which were removed without our permission in 1982.

2 ) Education is hereditary, and due to the economic climate in Canada, French speakers have gotten the short end of the stick for centuries with only a slow reversal since the 1960s which still shows that French-speakers, even in Québec, succeed less than even other Allophones minorities we are being compared to.