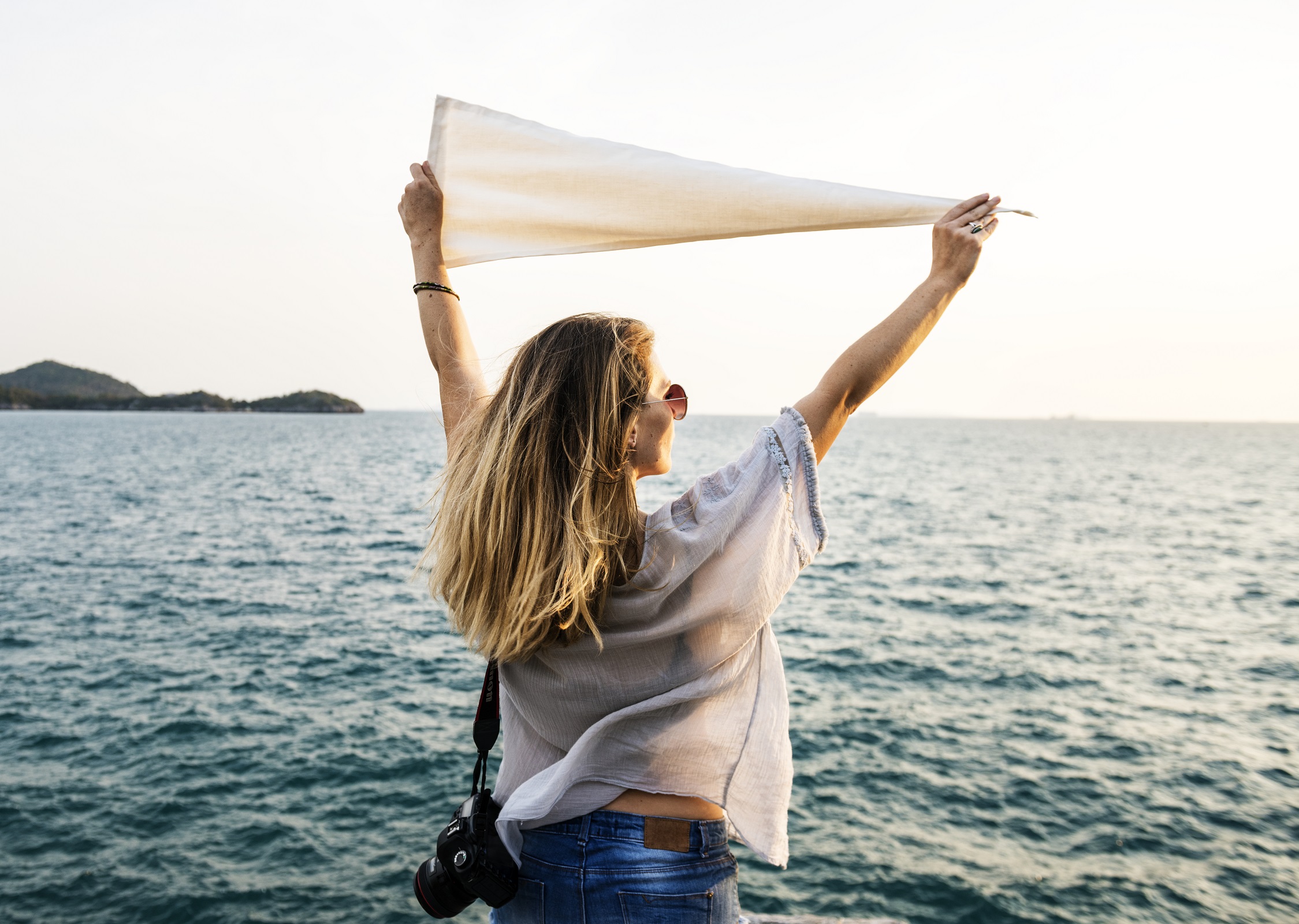 With the recent election (on October 1st 2018) of the nationalist Coalition Avenir Québec, is toxic nationalism on the rise in Québec too?

The short answer is :

The full answer lies in what Québec Nationalism actually is. Unlike other forms of nationalism elsewhere, Québec Nationalism isn’t about being superior to other nations or people. It’s about having a stronger attachment to Québec rather than to Canada as a whole.

That attachment to Québec typically includes the whole province of Québec, including its immigrants, its English population and its native population.

Granted, some fringes of Québec nationalists are xenophobic (such as members of La Meute, more below..), like in every other country on the planet. Others sadly only have an attachment for French-speaking residents of Québec.

But don’t believe the sensationalistic headlines or the support of the France far-right Front National party leader Marine Le Pen as a sign things are turning for the worst: the vast majority of voters for the CAQ on the October 1st election that did vote for the CAQ because it was a nationalist party did so because their attachment is to their province more than to their country.

Furthermore, la CAQ isn’t a conservative party: it is a coalition which does include most of the right-leaning politicians but which also promotes ideas typical for the left.

A lot of press articles present “La Meute” (the Wolf Pack) as a proof that Québec is turning xenophobic. La Meute is an anti-immigration identitarian movement which is frequently unjustly compared to the KKK in the USA or Neo-Nazi groups.

Superficially, the comparison is easy to make: all three groups reject immigration and are based on a nationalist identity.

But the similarities, so far, stop there, in part because of a different way to define nationalism.

First, let me say that I do not approve of La Meute and that I am personally pro-immigration, in case there are any doubts on what I am about to say.

La Meute, so far at least, hasn’t been violent. Instead, their tactic seems to be to announce they will openly march in order to provoke anti-fascism left-wing group to cause violence against them and get police protection.  Here is an article from Global News about over 20 anti-fascist people arrested (though at the time it wasn’t clear on which side they were) at a counter-protest: https://globalnews.ca/news/3881038/over-20-people-arrested-as-far-right-anti-fascist-groups-rally-in-quebec-city/ which also talks of other such events.

Secondly, so far, they seem to be mainly anti-Islam instead of being White Supremacists like the KKK and Neo-Nazis, but they have organized events with the white supremacist Storm Alliance, a group which appears to be a local chapter of the white supremacist group Soldiers of Odin, so it’s unclear how deep the connection is between the two groups. It is worrisome to say the last.

Officially, however, La Meure is anti-racism. From the La Meute Wikipedia page:

But it’s hard to tell at this moment if they are just a “more presentable” version of traditional white supremacist groups or if they are truly anti-racism.

Still, La Meute was apparently able to recruit between 4,000 and 5,000 members (despite claiming to have over 40,000) which is negligible compared to our adult population of over 6 million people, even if so far, only a handful of their members have actually participated in rallies or public events.

I am convinced, at this moment, that La Meute will, for the time being, remain a fringe group if only because the vast majority of the population and politicians are against the ideas of La Meute.

Let’s hope I am right.