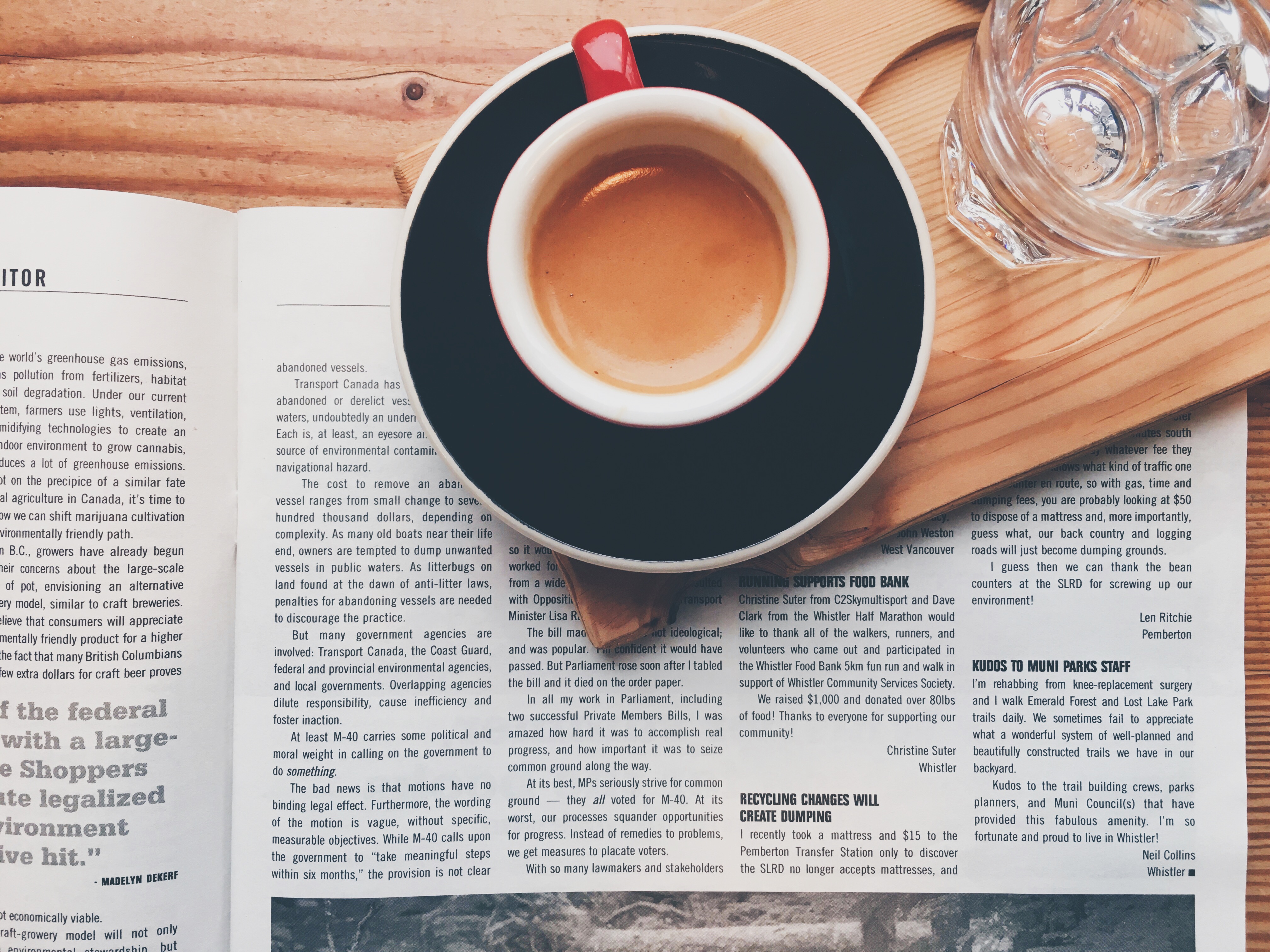 A week ago, an extreme-right shooter killed 6 Muslims and wounded 19 others during the evening prayer at a Québec city mosque, between 19h30 and 20h00,

This tragic event was reported on worldwide, notably about how Justin Trudeau, the Canadian Prime-Minister, had to ask Fox News to take down a tweet that mentioned the initial arrest of a second suspect, a Muslim, who ended up just being a witness who fled from a police office when he thought the officer was a second shooter.

What few people mention, however, is that on that evening, while Québec-based TV and radio stations were heavily reported on the shooting, but the media outside of Québec didn’t report on the events until the next morning.

Being in Québec of course, I wouldn’t even be aware of this if it hadn’t been for John Doyle’s article in the Globe and Mail, the next day:

On Sunday night, mind you, for many hours, information in English Canada about the mass shooting at a mosque in Quebec City was confined to a handful of online sources. English-language Canadian TV news was nowhere to be found. It was a catastrophic broadcast failure and, in particular, a disgraceful showing by CBC-TV news.

About the CBC, which is supposed to be the Canada-wide network linking all Canadians together, John had this to say:

Much earlier, the commercial French-language TVA network was offering non-stop coverage and reporting that five people were dead and a dozen injured in the shooting. CBC’s main network and CBC News Network trundled on with packaged reports about protesters at U.S. airports and a Passionate Eye documentary. It was as if the mass shooting in Quebec was simply a rumour barely worth bothering with.

John asks whether the CBC’s failure was due to a lack of preparation from the CBC due to the fact that the event occurred on a Sunday evening or if it’s lazyness from the people in charge.

We’ll possibly never really know what occurred behind the curtain for the CBC and other Canadian TV stations on that evening, but honestly, it doesn’t surprise me.

I’ve talked to enough Québec nationalists and even English speakers from outside of Québec to know a basic theory:

Most Canadians outside of Québec aren’t really interested in what is going on in Québec other than if it reinforces the idea that we are odd and different.

I wish the events of last Sunday were isolated, but sadly, they aren’t.

In 1885, an Armoury was built in Québec city when the British army decided to leave Canada. It’s architect was Eugène-Étienne Taché, the same who made the Québec National Assembly and the old justice hall.

He is notably the man who coined Québec’s motto: “Je me souviens”

The Armoury was recognised as a National Historic Site of Canada in 1987 and is apparently the only armoury to be thus recognised in Canada.

During the night between April 4th and 5th 2008, the Armoury burned down. Fortunately, 90% of the museum artefact stored in the armoury survived, but the building is a complete loss.

What’s striking is that columnists at the time also noted an almost complete lack of coverage in Canadian media outside of Québec.

I am pretty sure it’s common for news stories from Québec not to be reported in Canadian media, just as it’s common for stories in other provinces not to be covered in Québec media: each media has a pool of readers/viewers which it needs to entertain to keep loyal.

But is it normal that two major stories which were heavily reported around the world didn’t make the cut elsewhere in Canada?

To me, it’s another sign that points to the dual solitudes hypothesis: Canada is composed of two nations living apart in a single country.