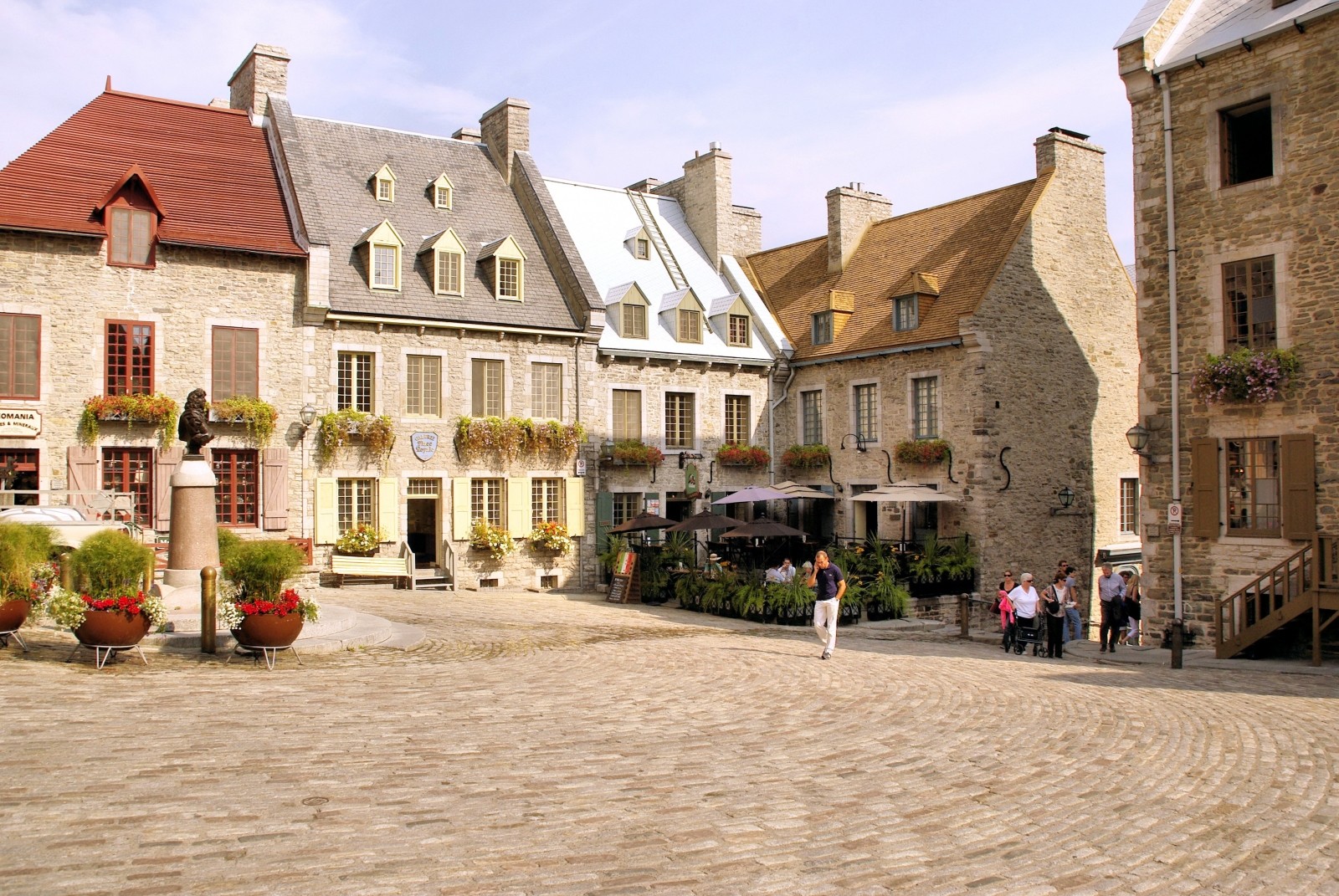 Québec was colonized by France, Canada by England

The ancestors of most of the Québecois arrived in Québec from France between 1608 and 1763. My direct paternal ancestor, for example, arrived in 1673, but 90 years later, the flow of French immigrants pretty much stopped.

On the other hand, colonists from England only began to really arrive in Canada after 1763, and that movement didn’t stop until Canada was really established.

Between 1763 and 1867, when Canada was really founded, England already had a Prime Minister and, even if it wasn’t a true democracy, it was very different from France’s autocracy. England not only had a different language, but also a different culture, religion, code of laws and even different colonial objectives.

In 1763, England was more or less unified culturally, but between 1608 and 1763, French wasn’t even really spoken in France outside of the great urban centers.

My ancestors who left Normandy in 1673 lost touch with their remaining family in France, and with developments in stories and culture back home. However, the settlers who arrived from England after colonization had experienced at least 90 more years of European cultural progress before they came to Canada.

*Note, after comments received, this article was edited in November 2019 to replace Great Britain with England.