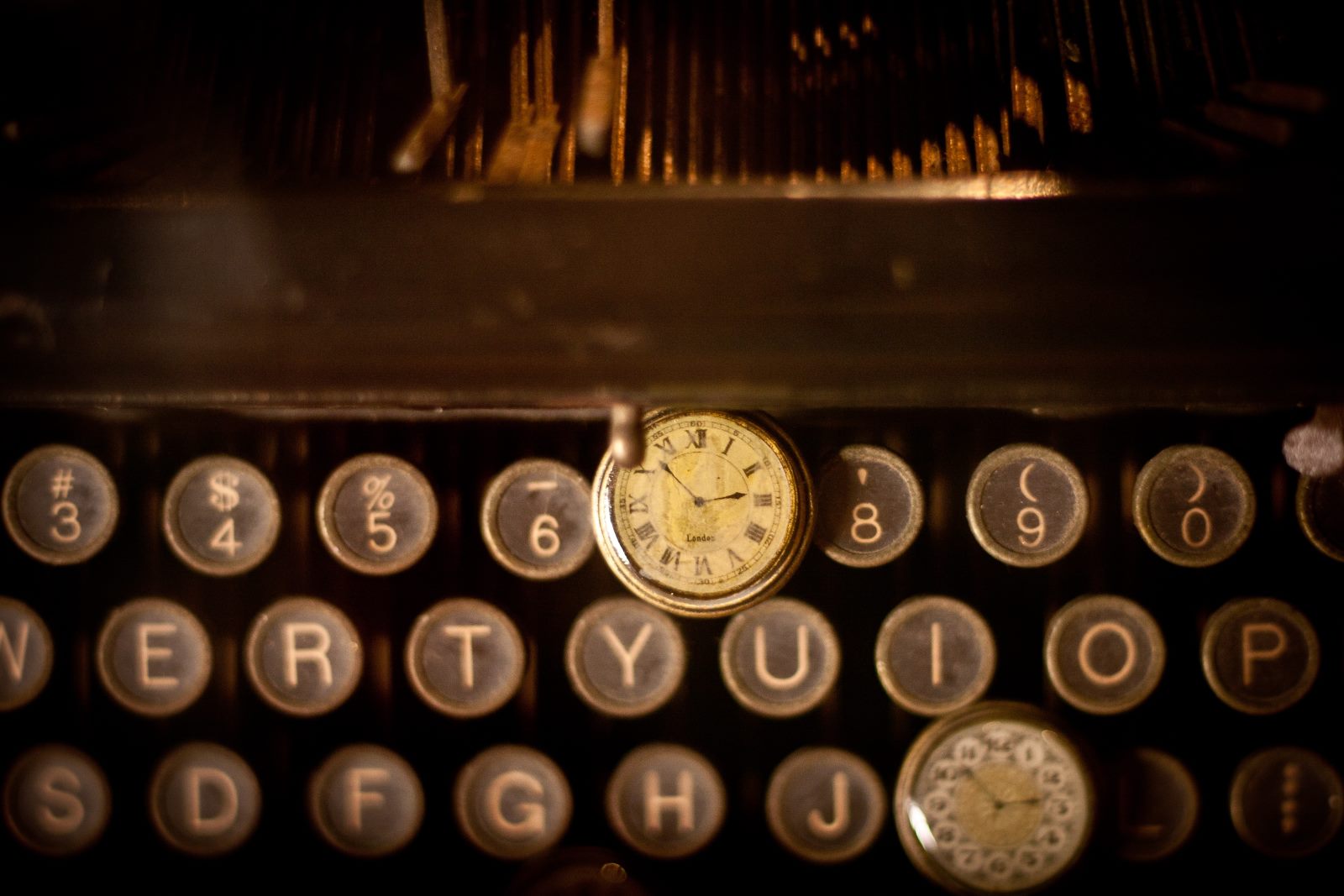 The main reason Québec rejects the 1982 constitution: the amendment rule

From our very nature of our having been colonized by a different colonial power, Québec, even before the original constitution of 1867, was different from the other provinces.

In the 1860s, during discussions of Confederation, Québec was hesitant to join ranks with the other 3 provinces (Ontario, New Brunswick and Nova Scotia).

What could Québec, a French Catholic colony, gain from joining two English colonies and a Scottish one?

The simplest official answer is: railroads.

Back in the 1860s, railroads were all the rage and it was clear that the four provinces together could build a better railroad system than separately.

In reality, it’s a lot more complicated than that, but our official history books all seem to point to railroads.

As the only French and the only Catholic province of the future Dominion of Canada, Québec was afraid that the new country might not respect its differences and as such, Québec insisted on a few conditions on joining. The most important one was that:

To modify the 1867 constitution, the ratification of all of the provinces was needed.

In short, between 1867 and 1982, every province had a right of veto over changes to the constitution, and that veto was a non-negotiable condition for Québec to join Canada in 1867.

In 1976, the nationalist Parti Québecois gained power in Québec and four years later, in 1980, they organized a referendum on separating Québec from Canada. 59.56% of voters said no.

Meanwhile, Canadian Prime Minister Pierre-Elliot Trudeau had been trying to patriate the Canadian constitution (change it from a British law to a Canadian law) since he was first elected in 1968. He notably tried in 1971 with the Victoria Charter.

But during the 1980 referendum, Trudeau promised Québec a new form of Canadian federation, and this is part of the reason why many nationalists voted no: they believed that Québec’s position in Canada would be strengthened post-referendum.

And so, Trudeau finally succeeded in what he had started a decade before: in 1982 he patriated the Canadian constitution and got all of the provinces to sign a new one. All? No, Québec never signed it.

There are multiple reasons why and on this site, we’ll slowly explore them one by one over time. But the main one, the one that Québec politicians of all parties (even the federalist parties) cite when they complain about the constitution, is that apart from a few sections of the constitution which still require the support of most of the provinces, the new amendment formula is:

To modify the 1982 constitution, the ratification of 2/3 of the provinces representing 50% of the population of Canada is needed.

Sure, certain sections of the Constitution have additional protections, and a province which doesn’t ratify a certain portion of the constitution can pass a law to avoid being affected by it. But for some of the sections, that’s not possible.

Worse, Québec maintains that the old ratification formula should be used to approve the new constitution and not the new one.

That’s what Québec thinks, but the rest of Canada, including the Supreme Court, maintain that since the 1982 constitution is new, it can specify its own rules for adoption, including rules which allow it to be adopted without Québec’s approval.

In short, Québec felt that it only agreed to join Canada if it could have a veto on constitutional changes and felt betrayed when it couldn’t use that veto to prevent the new constitution from removing its veto.

As a result, Quebec never signed the constitution. Not because it’s an ungrateful child, but rather because Quebec feels like a neglected wife who just discovered that its prenuptial agreement with her husband was voided and she might not be able now to keep 100% of her parents’ business that she inherited in case of a divorce, even if she only agreed to marry if that was put in the prenuptial agreement.

Did the 1982 constitution really hurt Québec from the start? Not really; at least, not right away. But it reneged on the promise made by the other provinces 115 years earlier.