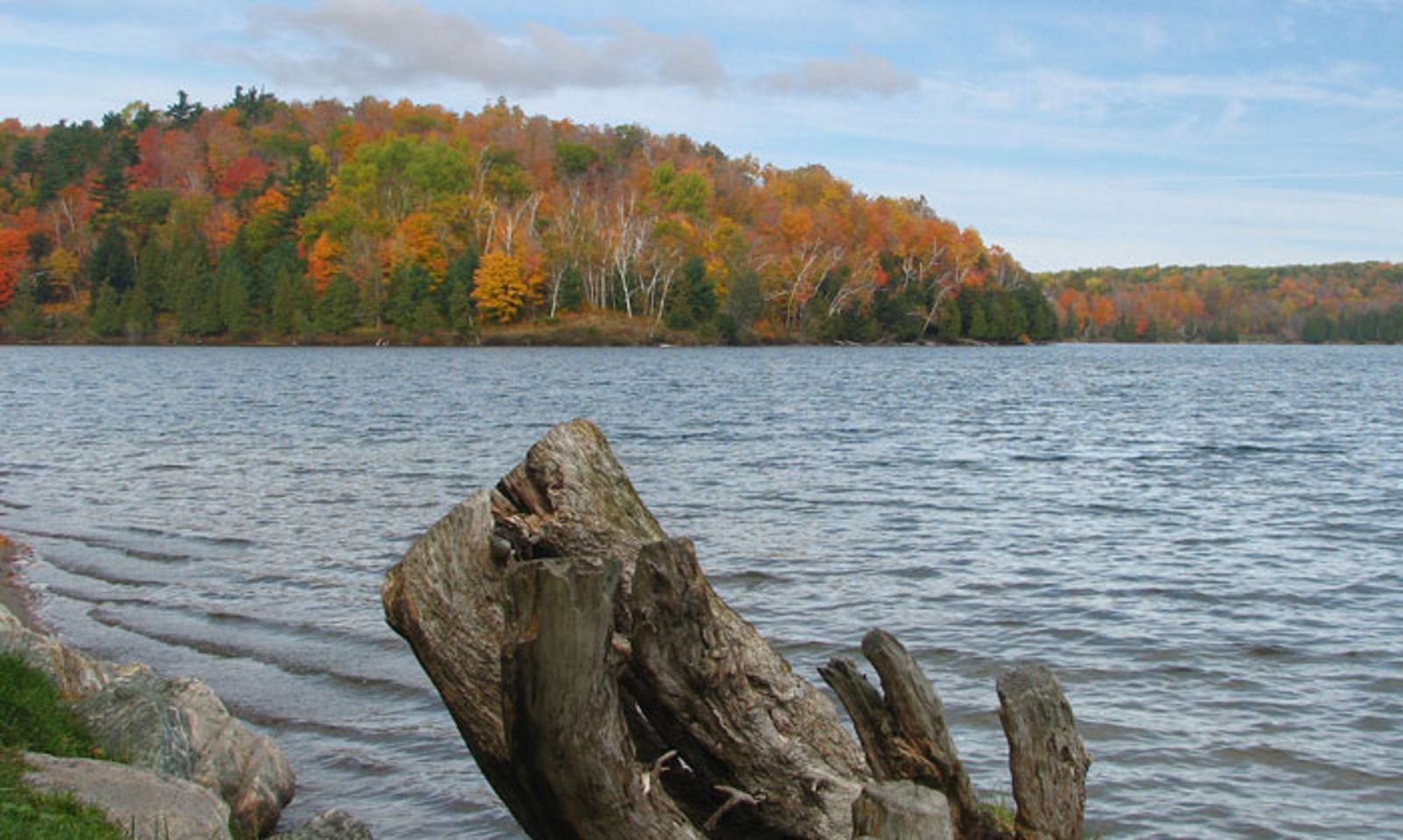 What does Québec want, exactly? In short: the Meech Lake Accord!

I can summarize this whole site in only 4 words: the Meech Lake Accord.

Yes, it’s almost that simple. The Meech Lake Accord would have probably been enough to satisfy most of Québec’s demands; at least, those of the majority of Quebeckers, removing any opportunities that ultra-nationalists might have had to gain importance in Québec.

The failure of the Meech Lake Accord instead fueled nationalist tendencies among Quebeckers. This directly led to the 1995 referendum, which received a massive Yes vote from French speakers in the province (unlike the 1980 referendum, in which French speakers were more divided).

You can easily find on Wikipedia the 5 main modifications to Canada’s constitution that were envisaged in the Meech Lake accord:

Let’s go over them, one by one.

It is clear to Quebeckers that Québec is a distinct society, even to some English speakers who live in the province.

In clear, what does this mean? That the people of Québec do not presume that their ideas and solutions for Québec are applicable to the Rest of Canada. Québec is quite happy to have its own special programs or laws while the Rest of Canada operates by separate rules.

Thus, we want the recognition that:

In short, we want to be recognized as a Distinct Society, which means at the same time recognizing the Rest of Canada as, itself, a distinct society.

The Meech Lake rules on constitutional amendments would restore the rule from the original Canadian constitution of 1867: every province has the right of veto. This gives the province of Québec total protection from detrimental changes, but also protects the other provinces from similar changes.

Many Canadian newspapers complained about Québec requesting a veto right on changes to the constitution without realizing that we didn’t ask for a unique veto. We didn’t ask for Québec alone to have the right of veto, but rather for ALL provinces to have such a veto.

Immigrants settling in Québec can receive free French lessons. We also prioritize different countries for immigration; for example, Haiti and Algeria are high on our list of preferred countries of origin for immigrants, whereas they are low for the Rest of Canada.

This request is important for Québec since, for decades, it was forbidden for Catholics to immigrate to British North America!

Over time, Québec withdrew from several federal programs to implement its own, usually better, set of programs. This is where the 16.5% abatement comes from.

Sadly, each of these withdrawals currently needs to be negotiated piece by piece. Some of these negotiations, like the maternity leave program, took years of arguing before being solved!

With the compensation amendment, any province (not just Québec) could decide to replace a federal program that covers a provincial jurisdiction with their own.

Without the compensation amendment, the Federal government can spend money on any program it wishes, even in areas reserved to provinces (like education and health).

Appointment of judges and senators

Right now, Judges and Senators are named at the exclusive choice of the Prime Minister, even when they represent a province.

For Québec, this means that even when Québec is openly fighting a central government trying to overstep its jurisdiction, the new senators representing the citizens of that province will still be named by the Prime Minister in power (who is possibly from another province).

All 27 of them are supposed to represent Québec at the federal level, in one way or another, but they are all nominated entirely by the prime minister of Canada.

Québec simply asks that those 27 nominations should come from a list given by the Québec government to the prime minister, instead of from all Québec residents.

Again, this would also apply to the other 6 supreme court justices.

This would mean that each province would maintain a list of potential supreme court justices.

The same would apply to the senators from each province: as a senator retires, dies, or leaves office, the prime minister would select his or her replacement from the list of potential senators offered by each of the 10 provinces.

These 5 changes should be enough to answer “What does Québec want?”, but the rest of this site will explore: