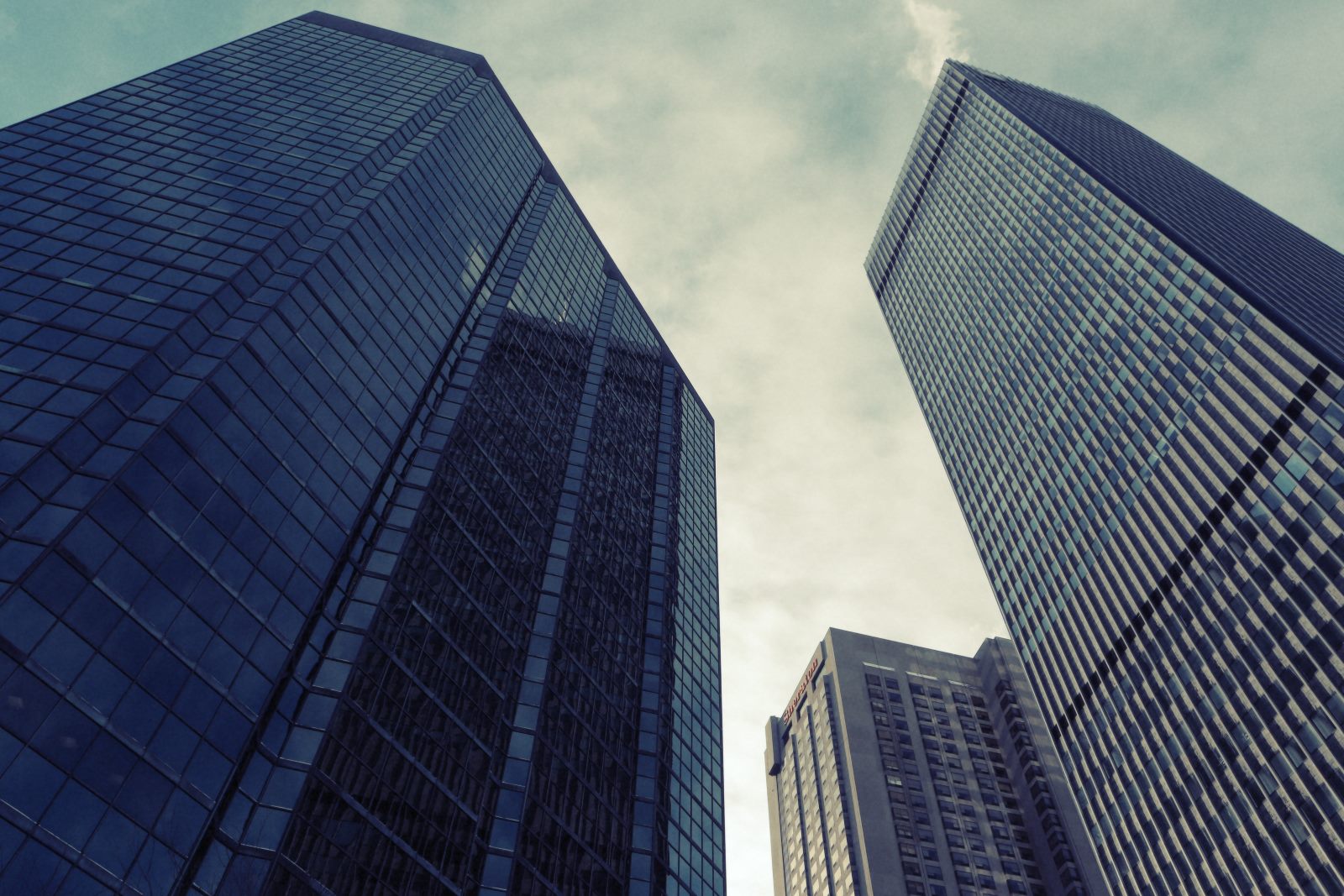 This program is called the Quebec Abatement and the few people outside of Québec who hear about it are generally outraged that Quebec doesn’t appear to pay its fair share of the federal income tax.

Before you bring out the pitchforks let me explain why: During the 1960s, the federal government decided to basically offer new federal-provincial programs in certain areas reserved for provincial governments in the constitution. This notably includes social welfare and some education health initiatives.

Only Québec decided to opt-out.

It was thus decided that 13.5% of all income tax levied by the federal government from Québec taxpayers would instead be given to the Québec government. Later, another program, the Youth Allowances

In 1964 the federal government created a new program, the Youth Allowance program which Québec was already offering since 1961, so the abatement includes a further 3% to finance the Québec program since education is a provincial matter over which each province (not just Québec) has exclusive right to spend money.

But why a rebate on income tax?

Québec is the only province where taxpayer fill not one, but two tax forms (with different deductions, rules, and procedures). As a result, the Canada Revenue Agency doesn’t send any money from taxpayers to the government of Québec, instead, Québec rose it’s provincial income tax to retrieve the abatement from its taxpayers.

But the thing to keep in mind is that the Québec abatement is not a rebate Québec taxpayers get, but rather, we simply pay that amount to the Québec government directly instead of thru the federal government.

In Québec, it’s our own job to transfer that money each year by paying directly the Québec government out of our own pockets.